Back to About
About

Learn about Orora’s Board of Directors, Executive Team and Board Committees. 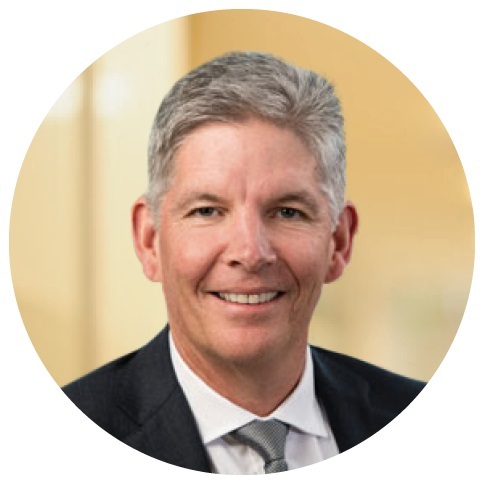 Rob Sindel has extensive experience obtained from executive management and leadership positions, principally from his 30 year career in the construction industry both in Australia and the United Kingdom. Rob has particular insights in manufacturing, sales and marketing in B2B environments, strategic management and operating in high-risk industries.

Rob was formerly the Managing Director and Chief Executive Officer of CSR Limited for 8 years from 2011 until 2019.

Director of Orora Limited since March 2019. Appointed Chair in February 2020. 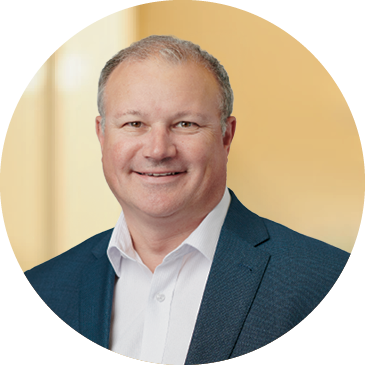 Prior to Orora, Brian Lowe spent eight years with Delphi Technologies where he was Managing Director of the Asia Pacific Powertrain business, including five years based in Shanghai. This followed a 10 year career at General Electric (GE), where he held various leadership roles in sales and marketing, and supply chain. He was Managing Director of GE Plastics, Australia from 2001 to 2003.

In his 10 years at Orora, Brian has been the Group General Manager of the Beverage (2011-2015) and Fibre (2016-2019) businesses. He was appointed Managing Director and Chief Executive Officer of Orora Limited in October 2019. 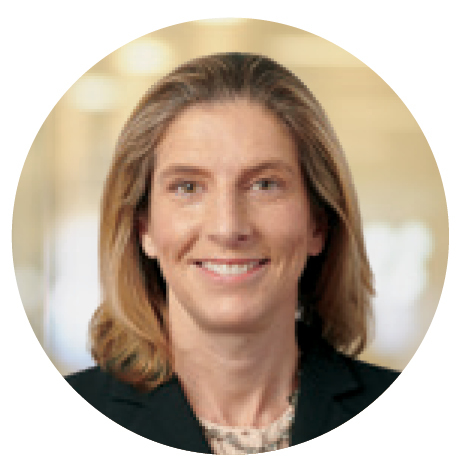 Abi Cleland has extensive global experience in strategy, M&A, digital and running businesses. This has been gained from senior executive roles in the industrial, retail, agriculture and financial services sectors, including with ANZ, Amcor, Incitec Pivot and as Managing Director of 333 Management, after starting her career at BHP working in Australiasia.

From 2012 to 2017, Abi established and operated an advisory and management business, Absolute Partners, focusing on strategy and building businesses leveraging disruptive change, for large corporates and entrepreneurial businesses.

Director of Orora Limited since February 2014. 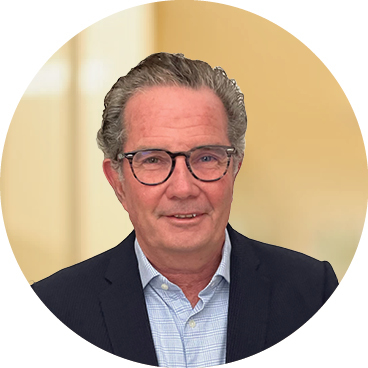 Michael Fraser has a wealth of experience, following a 30-year career at AGL Energy where he held various senior management positions in sales and marketing, distribution, corporate services and regulatory management. Michael was formerly the Managing Director and Chief Executive Officer of AGL Energy Limited. Michael is currently Independent Chairman of APA Group and was, until recently, a non-executive director of Aurizon Holdings Ltd. 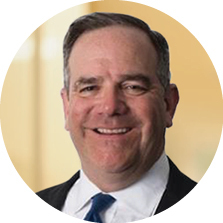 Director of Orora Limited since September 2019. 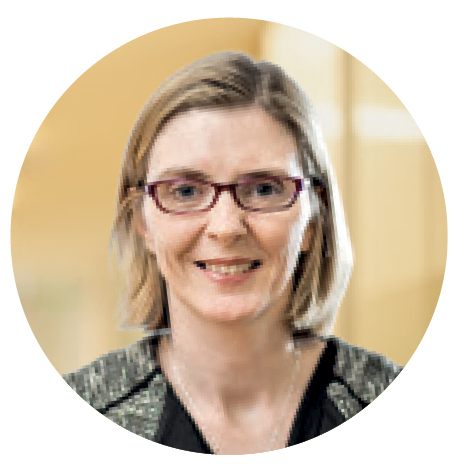 Sam (Samantha) Lewis is a chartered accountant and has extensive financial experience, including as lead auditor to a number of major ASX-listed entities. She has 24 years’ experience with Deloitte, where she was a Partner for 14 years. In addition to external audits, Sam provided accounting and transactional advisory services to major organisations in Australia, and has significant experience working with manufacturing and consumer business organisations.

Director of Orora Limited since March 2014. 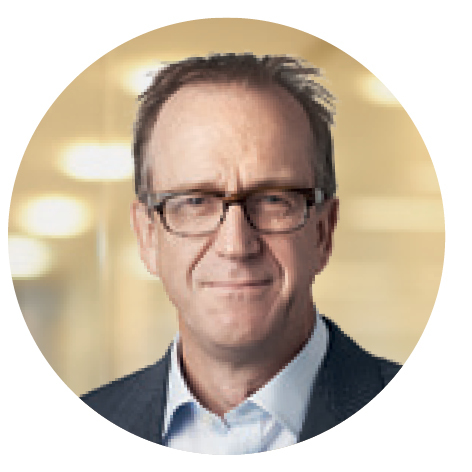 Director of Orora Limited since December 2013.

Please see Board of Directors. 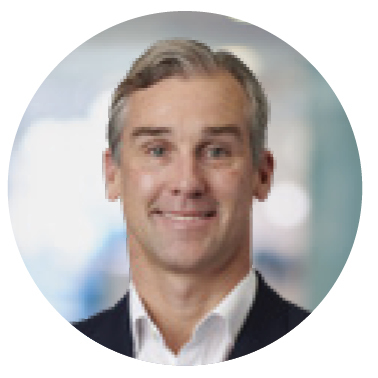 Simon Bromell joined Orora in 2014 bringing 25 years’ experience in leadership roles across the national food supply chain in consumer goods and agribusiness. Prior to Orora, Simon was General Manager of Gold Coin Asia, and also spent four years as Managing Director of Fonterra’s Australian Ingredients business. Before this, he held senior management roles across a range of businesses and functions at Mars from 1996 to 2009. 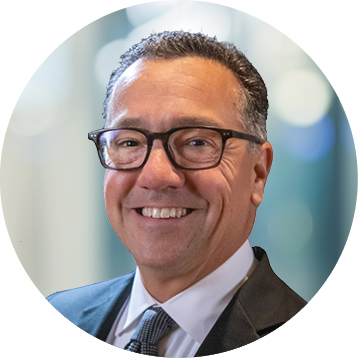 Robert (Bob) Firenze was appointed President, Orora Visual in March 2020, bringing over 20 years’ of experience in sales and management in the North American packaging industry. Bob joined the company in 2001 as a Division Manager in Orora Packaging Solutions. He was responsible for growing and expanding the business in multiple North American regions and served as Senior Vice President – East Region, Orora Packaging Solutions immediately prior to his appointment as President, Orora Visual. 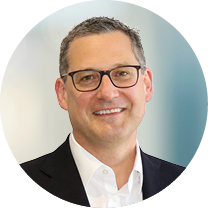 Shaun Hughes was appointed CFO at Orora in October 2020, having spent more than 20 years leading the finance, procurement and IT teams for a range of ASX listed and multinational companies operating across diverse industries. Shaun has extensive financial management experience in building and growing organisations having held global leadership roles with Telstra, Elders and IBM.

Shaun was most recently the CFO of ASX-listed EBOS Group Limited. Shaun is a member of the Institute of Chartered Accountants of Australia and New Zealand. 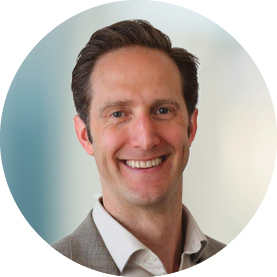 Frank Pennisi was appointed President of Orora Packaging Solutions (OPS) in November 2020 and is a member of Orora’s Global Management Team. Prior to joining Orora, Frank was the President of the Industrial Technologies segment for FLIR Systems, based in Goleta, California. In this role Frank accelerated the digital transformation of the business through automation of tools and services. Frank has also held leadership roles including VP Strategy and Marketing with Honeywell where he drove a range of strategic digital and commercial excellence growth programs. Frank began his career with GE where he held several general management and operational roles. 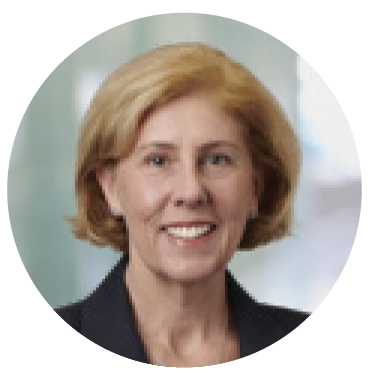 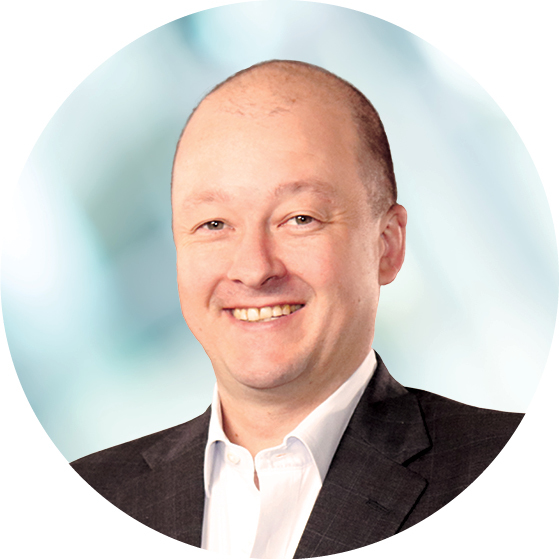 Matthew Wilson joined Orora in January 2020, bringing over 20 years of experience in corporate finance and strategy. Immediately prior to Orora, Matthew was a Managing Director at independent corporate advisory firm, Flagstaff Partners, and previously spent 15 years at J.P. Morgan in both Melbourne and Sydney where he led the Australian investment banking division’s coverage of healthcare, telecommunications, technology, and private equity clients. Matthew began his professional career in the investment banking division of Macquarie Bank.